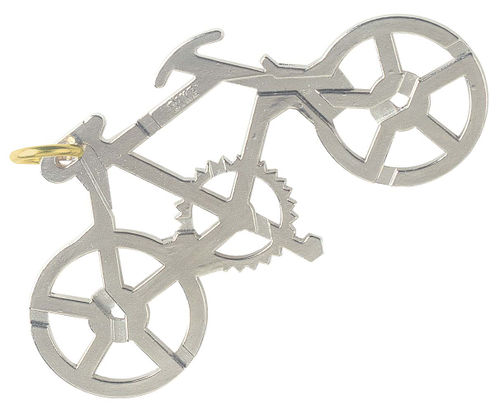 This puzzle, created and patented by a certain John R. Lynn, garnered a lot of attention in America back in 1898. Using gates similar to those used in the Cast Puzzle, A.B.C, this one has the same kind of labyrinth-like flow. Since we weren't able to reference the original puzzle, the remake of this one took a considerable of time. We are confident that we've created an accurate replica that's just as enjoyable as the original. The key word is "paths" -Nob Yoshigahara